Stephen welcomes the cast of "Succession," including Brian Cox, Sarah Snook, Kieran Culkin, Alan Ruck, Nicholas Braun, Matthew Macfadyen, and J. Smith-Cameron for their FIRST EVER group interview, celebrating the show's third season which premieres next Sunday on HBO and HBO Max. Keep watching for the rest of this four-part Late Show event! 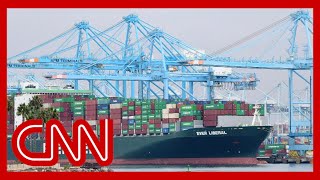 The REAL reason the US supply chain is backed up 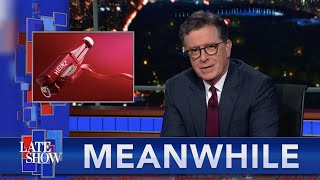 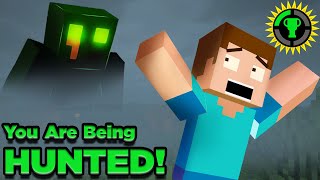 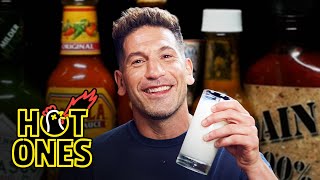 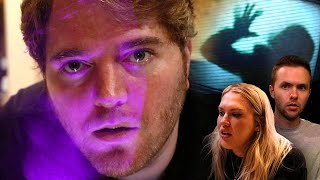 I thought the Schmid Peoplemover was impossible

Everything you should know before watching Succession season 3 | Previously On...

I thought the Schmid Peoplemover was impossible